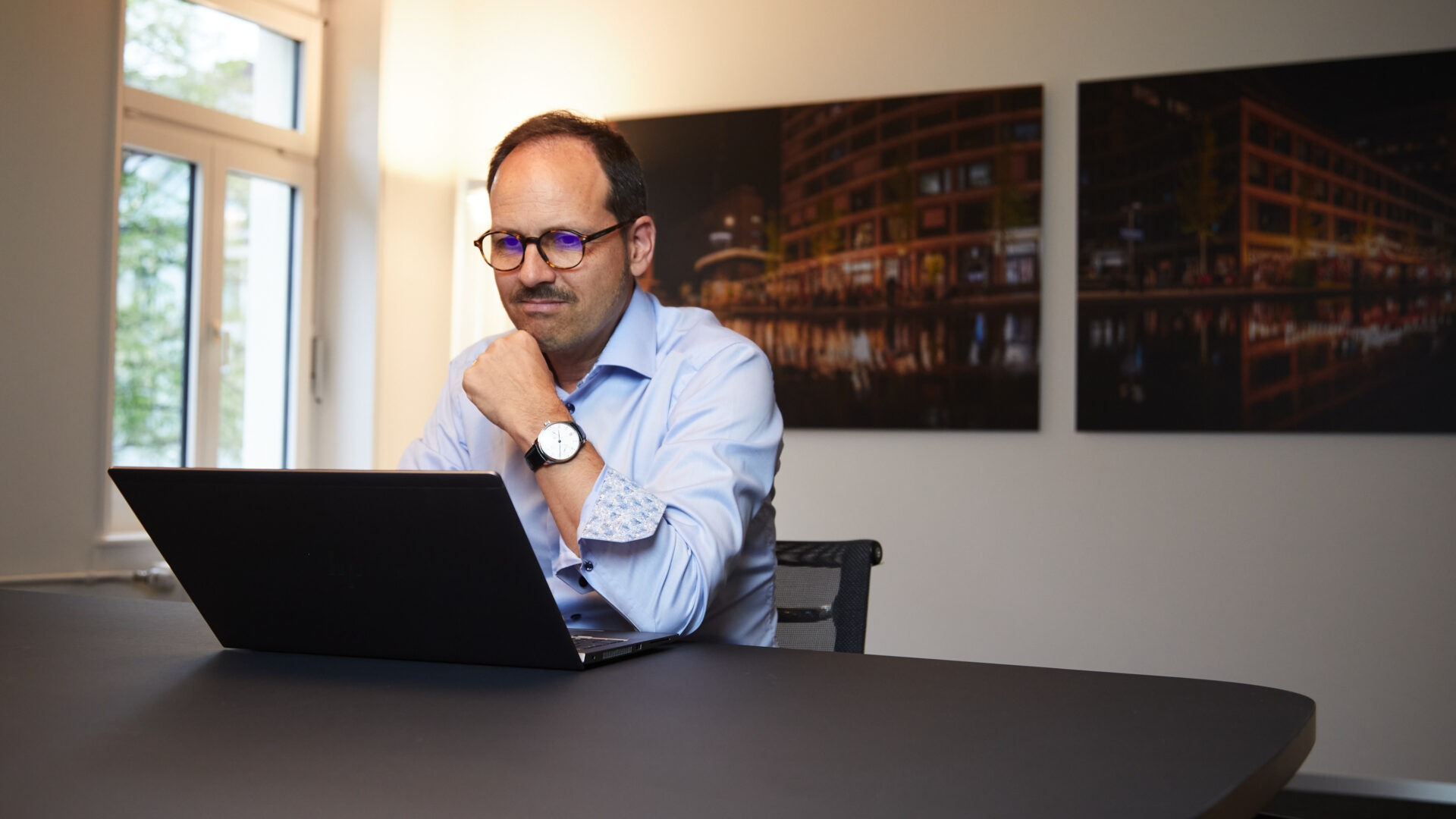 Before a search begins, we agree success objectives with the client – not just for the search, but for the newly-placed executive’s performance.

Once a candidate is placed, we support the new executive and the hiring company in achieving those objectives through a programme of systematic integration coaching. In regular meetings with the client and the new leader, we review performance in light of expectations and provide guidance toward success in the new professional environment and organisational culture. We identify problems and concerns early, so that they can be resolved quickly. 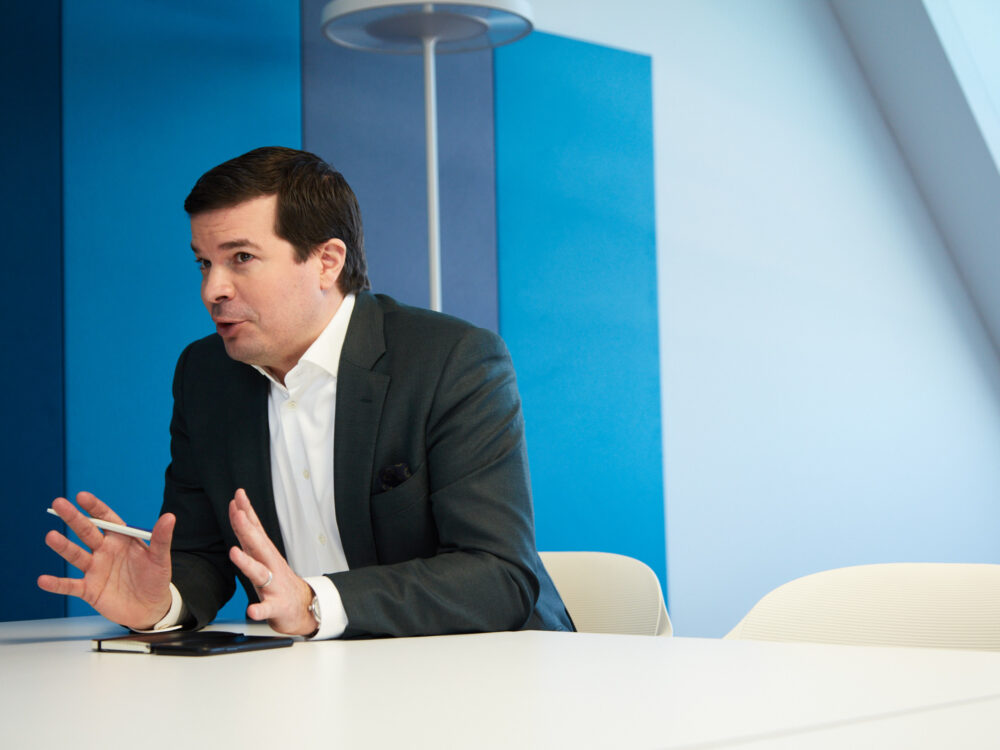 Every search includes twelve months of integration support, provided as part of our fixed-fee package. In some cases, a leader will ask for additional coaching, perhaps because a new strategic challenge has emerged. When this is needed, Witena Executive Search can provide coaching and strategic counsel as a separately arranged service. The following case studies illustrate the process. 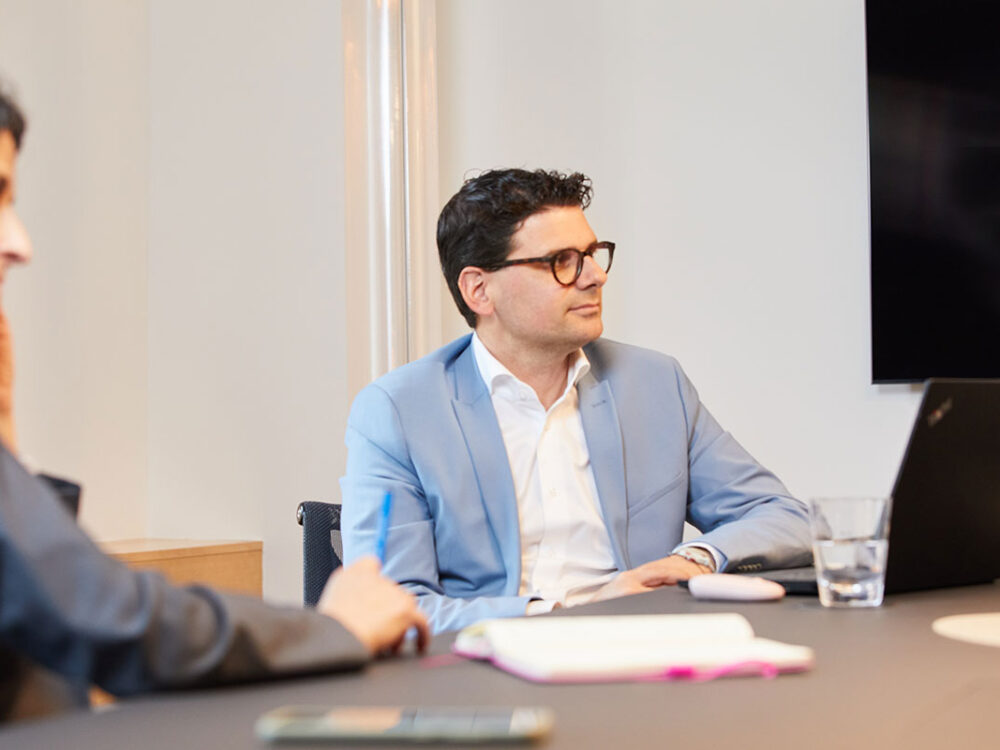 Managing succession with
a long-standing CEO

Our client was a global machinery supplier, with revenues of CHF 140 million and 500 people employed in Europe and China.

The incumbent CEO, a minority shareholder in the company, had been in position for 20 years and did not intend to retire soon. His dominant personality and aggressive style had inhibited potential successors from emerging in the company.

The Board decided to ask the CEO to retire, and set about appointing a successor, who would join the Board for a 3 month introduction programme, then step in as CEO. The former CEO was to become a non-executive director.

We ran the search in a highly transparent manner. Although the client was the chairman, the outgoing CEO was involved throughout and was enthusiastic about the final candidate.

The chairman, outgoing CEO and new CEO worked with the search consultant to design the 3 month introduction programme.

At first, all seemed to be going well: both the chairman and the search consultant developed strong relationships with the outgoing CEO, the new CEO and the CFO. But it soon became clear that the old CEO was reluctant to hand over responsibility to his chosen successor. We provided integration support, explaining precisely to the outgoing CEO what needed to be done. Eventually, working with the chairman, we recommended that the Board accelerate the handover process. The old CEO stepped down before the 3 month period was over.

The intervention was difficult but highly successful. The new CEO quickly gained the support of his people, and we held 3 further integration meetings with the chairman and new CEO. At the end of 12 months, the company and its new leader are well on track to success.

The client was a consumer services company with 2,000 people working in 100 locations and revenues of CHF 300 million. Revenues had shrunk over a 4 year period, and everyone in the company felt pressure to increase efficiency and cut costs. The atmosphere was uncomfortable, and people reported that their motivation was not high.

We helped the company hire a new Chief Operating Officer to support the needed turnaround. He came from a smaller family-owned business. Although relatively young, the candidate had already demonstrated superb business acumen and energy and was keen to take on this larger challenge.

Problems arose almost immediately. The new COO understood exactly what the company needed, but struggled to bring his colleagues along with him.

He clashed early on with the Head of Distribution – a critical role in this industry – and within two months their conflict was open and substantial. The CEO even threatened to fire them both if it was not resolved.

We stepped in early, developing a detailed plan for the COO on how to communicate his ideas and a timeline for winning back disaffected direct reports. We arranged external mediation between the COO and the Head of Distribution, and we served as a sounding board during the mediation process.

Step by step, the situation became less emotional and the business started to turn around. The new COO improved his ability to communicate, and as the numbers headed in the right direction, the management team pulled together. The COO is now widely accepted in the organisation and is seen as a key member of the management team. 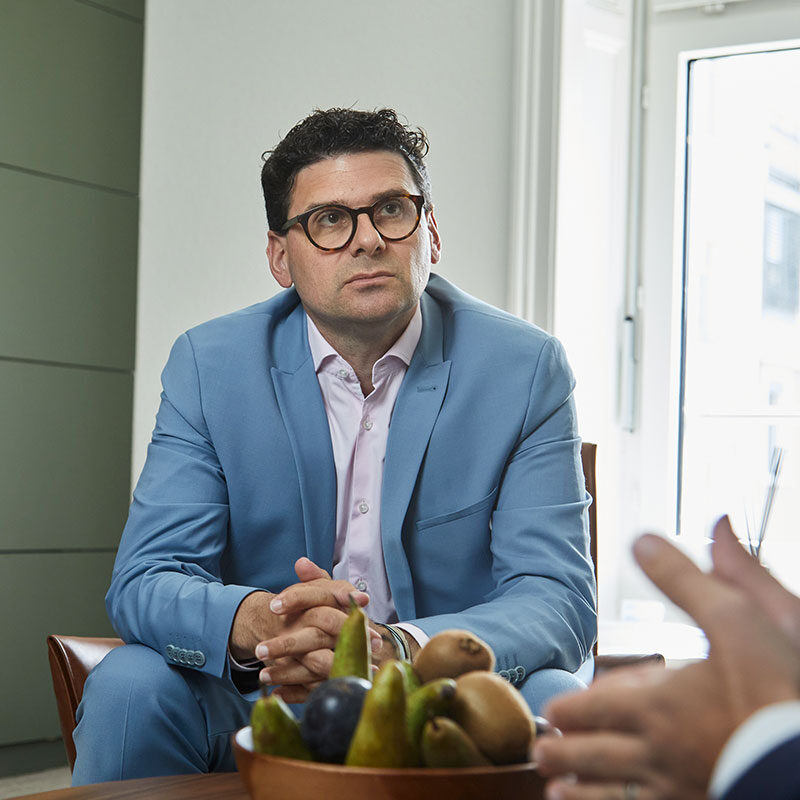 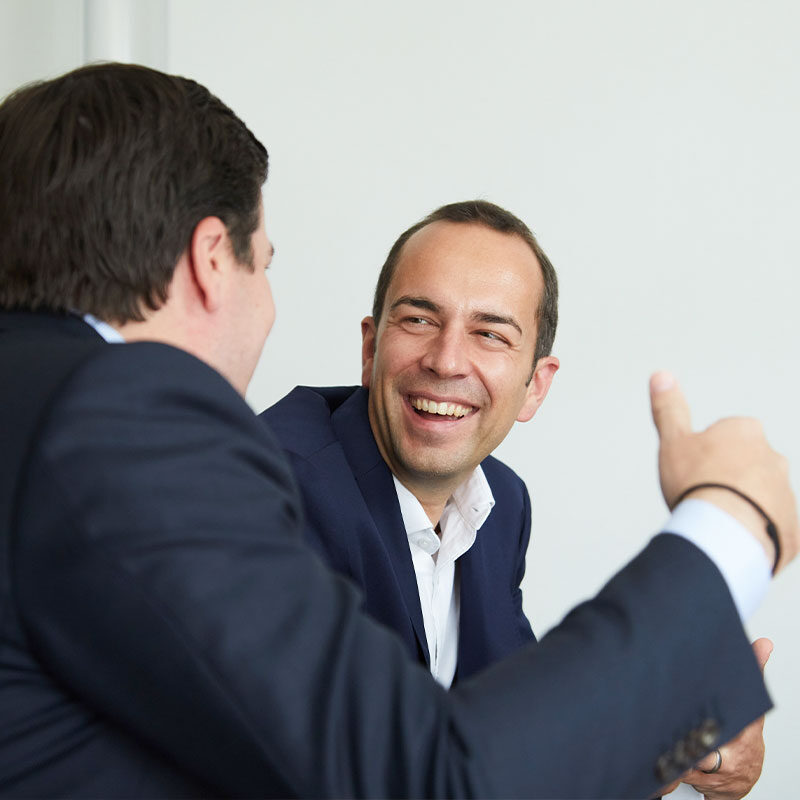 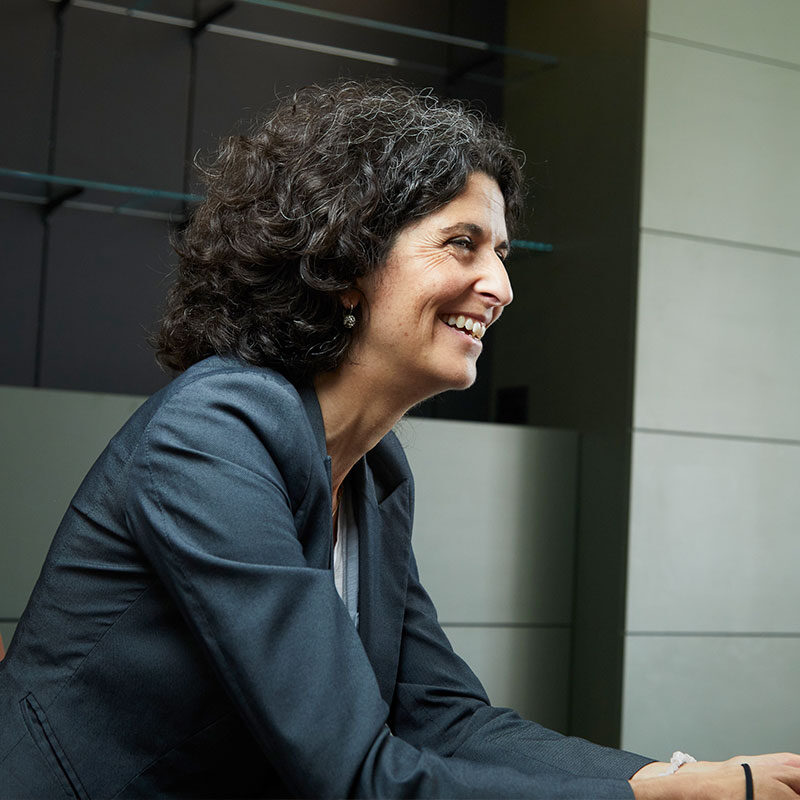 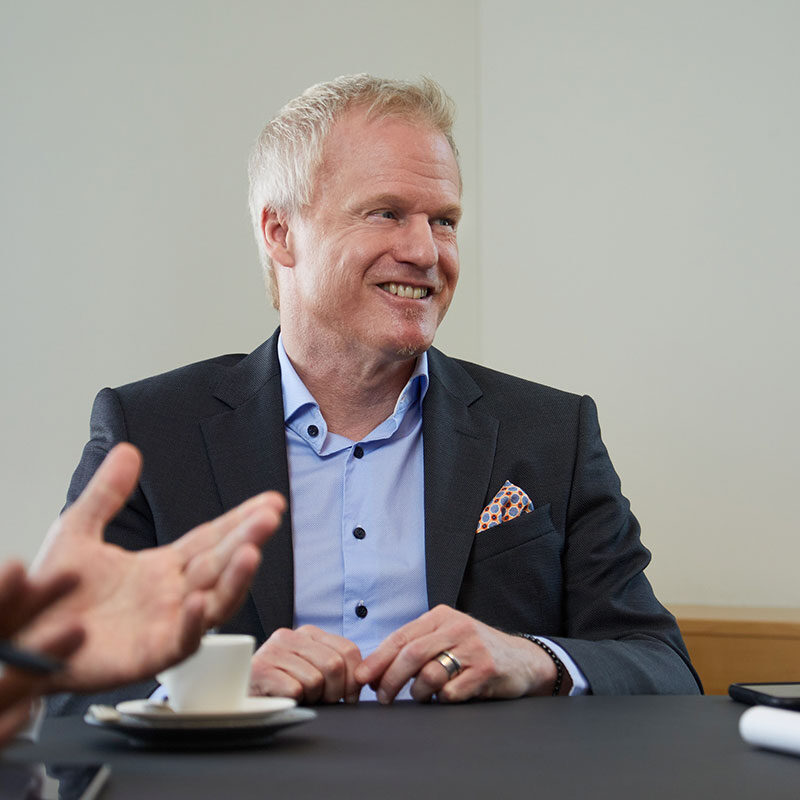